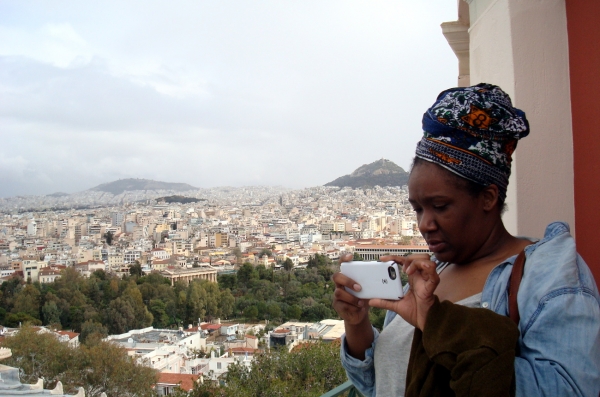 A growing number of U.S. students, scholars, and researchers select Greece as an educational destination. This is not surprising if one considers that for practically every subject there is a root in ancient Greece—be it medicine, science, mathematics, politics, theatre, music, history, sociology, archaeology, classics, literature, and more.

Education is among the priority goals of the U.S.–Greece Strategic Dialogue, encouraging cooperation between the two counties to share best educational practices, the expansion of English-language learning opportunities, and an increase in student and scholar exchanges.

The current leadership at the Ministry of Education and Religious Affairs has set the extroversion of the Greek education system as one of its foremost priorities.

During her recent visit to the U.S., Minister Kerameus held talks with Assistant Secretary of State for Educational and Cultural Affairs Marie Royce; the President of the Institute of International Education, Allan Goodman; and representatives from American educational institutions. The minister presented the Greek government’s plan to enhance the international appeal of universities in Greece. The overture prompted the visit by the U.S. delegation, who also wanted a meeting with Greek university deans.

As a result, the Greek Ministry of Education and Religious Affairs and the Institute of International Education (IIE) launched a partnership to foster collaboration between Greek and U.S. universities.

The partnership will culminate in the selection of a group of U.S. university representatives who will visit Greece when circumstances allow for international travel. An important step forward was the organization of an online seminar by the Education Ministry, which drew representatives from 120 U.S. universities. The webinar launched the program and laid the framework for introducing U.S. universities and their Greek counterparts to the collaboration that this partnership envisions. This includes a multifaceted approach to laying a strong foundation for long-term partnerships that may yield increased student and faculty exchange, research collaboration, dual degrees, joint symposia, internships, and many forms of collaboration that will enhance both the institutions involved and the bilateral relationships between Greece and the United States.

Artemis Zenetou, Executive Director of the Fulbright Foundation in Greece, was invited to participate in an Advisory Council comprised of delegates from the Ministry of Education, IIE, and the Stavros Niarchos Foundation to serve as a guiding entity for this initiative/partnership.

Education Minister Niki Kerameus stated, "We are investing in the extroversion of the Greek education system, with two targets in mind: on the one hand, to expand the opportunities of Greek students and the country's institutions towards international synergies, on the other hand, to attract foreign students to Greek universities." 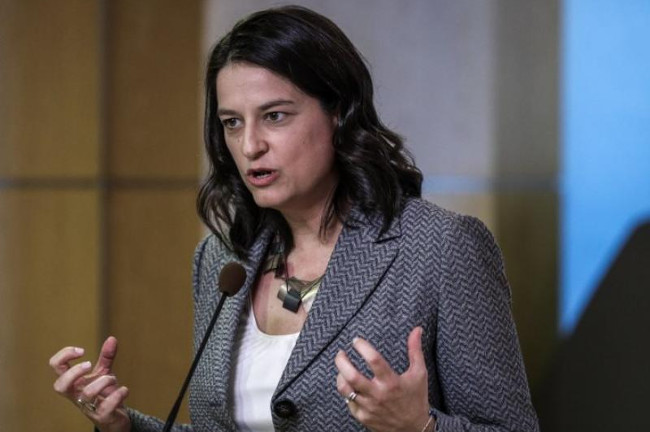