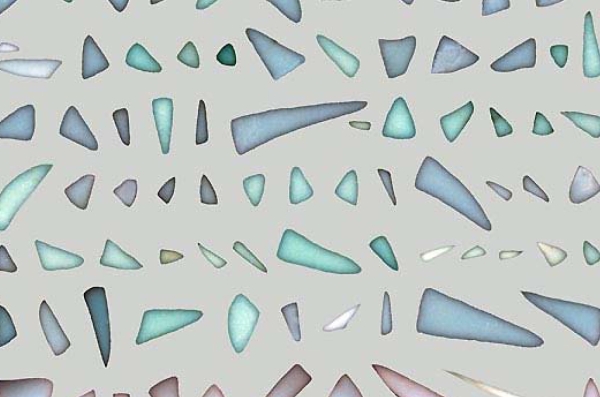 “Education is probably the only means by which nations can cultivate a degree of objectivity about each other. Educational exchange can turn nations into people, contributing to the humanizing of international relations...I do not think educational exchange is certain to produce affection between peoples, nor do I think that is one of its purposes; it is enough if it contributes to the feeling of a common humanity, to an awareness that other countries are populated not by doctrines that we fear, but by people with the same capacity for pleasure and pain, for cruelty and kindness, as the people we were brought up with in our own countries.”

These words, spoken by Senator J.W. Fulbright, still resonate today. We inherently know these things, but so easily forget them and fail to put them into practice

Another academic cycle is complete, and we are happy to share news from Fulbright Greece.  On June 7, we gathered in the beautiful garden of the U.S. Ambassador’s residence in Athens to celebrate a great Program and honor all those who participate in and support it.

As the Foundation’s Executive Director, I am proud and honored to have presented Fulbright’s 74th scholarship awards at a full, in-person ceremony, especially after two turbulent years navigating amidst the pandemic.

The awards ceremony is the highlight of the academic year for Fulbright and is where we publicly announce the names of scholarship recipients and recognize Fulbright donors. Fulbright is pleased to announce that for the 2022–2023 academic year, 63 scholarships were evenly distributed to Greek and U.S. citizens—continuing a 74-year tradition of excellence and uninterrupted service.

Scholarship recipients represent a diverse group who show promise in their respective fields as responsible, mindful, global citizens. They encompass a wide range of academic interests and institutions.

Scholarship recipients are the heart of the Program. During the event we heard from two young scholars who shared their Fulbright story: Sandra Cutts from the University of Alabama at Birmingham in Environmental Engineering, representing U.S. scholars from academic 2021–2022, recently completed her collaboration with Aristotle University in Thessaloniki and will soon return to the U.S. George Theotokatos, a Ph.D. student at the National & Kapodistrian University of Athens in Rehabilitation Science, representing academic year 2022–2023, will soon depart for the United States to conduct research at the University of Vermont.

Building the future through education requires funding and binational support and is the cornerstone of the Fulbright program. The primary funding comes from the Government of the United States, with assistance from the Government of the Hellenic Republic. Fulbright Greece gratefully acknowledges this support as well as the generosity and commitment of our donors, who strengthen the continuity and growth of Fulbright Scholarship Programs. The Foundation also wishes to thank those who supported the Fulbright Alumni Art Series: Art Supports Education grassroots fundraising initiative.

Today, Fulbright Programs operate in more than 160 countries. Greece has a special place in the global Fulbright Community, as it is the first Program in Europe and the second in the world. Since 1948, Fulbright Greece has served as a scientific, cultural, and intellectual bridge between our two countries, offering scholarships to more than 6,000 Greek and U.S. students, scholars, researchers, professionals, artists and teachers.

Teamwork and partnerships are a cornerstone for the success of the Fulbright Program, and Fulbright alumni are its finest ambassadors. Alumni associations are active and engage an ever growing number of Fulbrighters.

Best wishes for a carefree summer break.
We invite you to take a moment to read Fulbright Greece E-News,