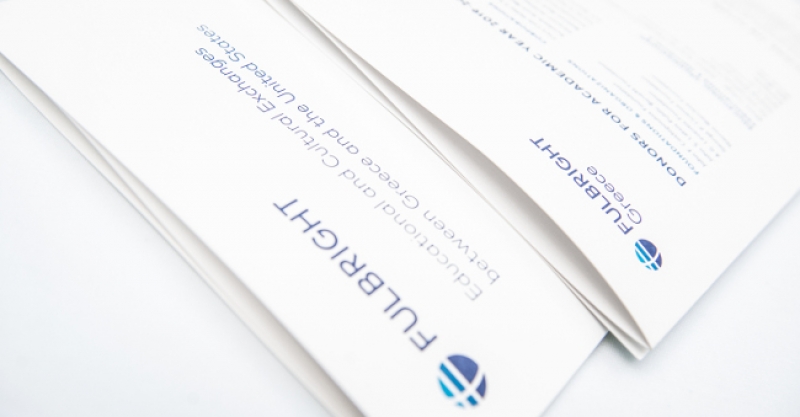 Fulbright is the flagship international educational and cultural exchange program of the United States of America in partnership with more than 160 countries worldwide. Established in 1946, the Fulbright Program aims to increase mutual understanding between the peoples of the United States and other countries through the exchange of persons, knowledge, and skills.

The primary source of funding for the Fulbright Program is an annual appropriation made by the U.S. Congress to the U.S. Department of State. Participating governments and host institutions, corporations, and foundations in foreign countries and in the United States also provide direct and indirect support. The Bureau of Educational and Cultural Affairs (ECA) of the U.S. Department of State administers the Fulbright Program under policy guidelines established by the Fulbright Foreign Scholarship Board (FFSB) with the assistance of binational Fulbright Commissions in 49 countries, U.S. embassies in more than 100 other countries, and cooperating agencies in the United States.

Approximately 8,000 fellowships are awarded annually. Grants are in the form of financial stipends that allow students, scholars, artists, teachers, and professionals of all backgrounds to study, lecture, teach, or conduct independent research. Since its inception in 1946, approximately 400,000 "Fulbrighters" have participated in the Program.