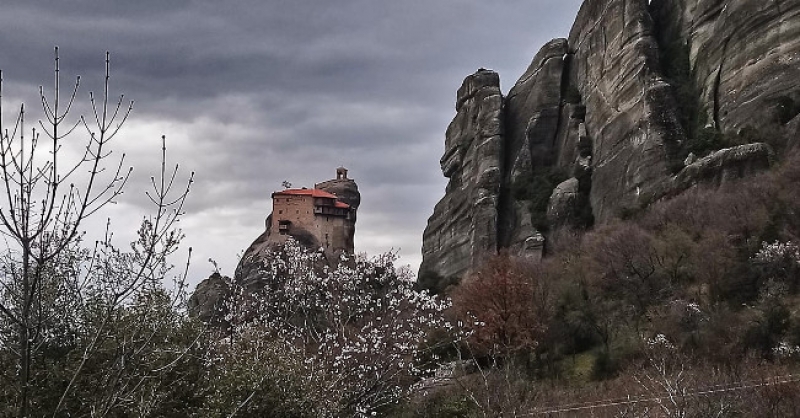 Fulbright Greece has compiled a listing of diverse communities in Greece. It is impossible to provide an exhaustive list that will attend to everybody’s needs, but we invite you to contact Fulbright staff members for additional requests, suggestions, and amendments.

The official religion in Greece is Christian (Eastern Orthodox), and about 90% of the population belongs to the Greek Orthodox Church. However, the country has a rich past in which many religious denominations mingled, as reflected in the variety of active communities. A selection of contacts can be found below:

The Catholic Church in Greece

The Muslim population forms a recognized religious minority, primarily based in the northeastern part of Greece, in the region of Eastern Macedonia and Thrace. A small community of Grecophone Cretan Muslims still resides on the Dodecanese islands of Rhodes and Kos. These are the locations where you may find active services, such as the Yeni and Eski Mosques in Komotini, the Ibrahim Pasha Mosque in Rhodes, and the Gazi Hassan Pasha Mosque in Kos. In Athens, the Votanikos or Athens New Mosque opened in November 2020.

Greece is the birthplace of Eros and of the poet Sappho. Members of the Greek LGBT+ community frequently appear on mainstream television and several celebrities have self-identified as members. LGBT+ communities in the larger cities of Athens and Thessaloniki have become quite vocal and active. 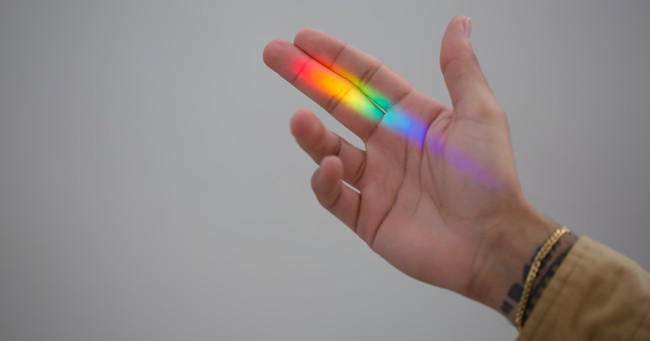 Photo by Ruan Richard on Unsplash

This is Athens: LGBT+ Culture

Athens Museum of Queer Arts: A meeting point for researchers, activists, and performers

DIOTIMA - The Centre for Research on Women’s Issues

The Greek population is quite homogenous. During the last two centuries, Greece has been primarily a land of emigration. Foreigners are generally welcome, but the recent and sudden influx of immigrants has sometimes led to resentment.

Due to the homogeneity of Greece, there are no big communities that represent diverse ethnic groups, except for immigrants and refugees. People from Africa, the Middle East, and South Asia are concentrated around Omonia and Patission, especially Plateia Victorias. There are numerous expatriate groups on Facebook and a growing Chinatown near Syntagma, as well as a Filipino community in Ambelokipi. 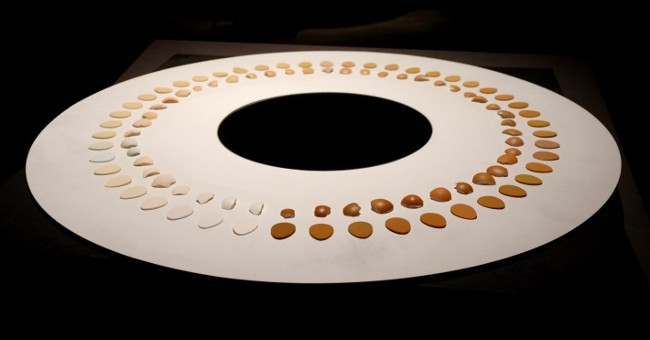 Melissa Women Network for migrant and refugee women in Greece

The information contained in this website is for general information purposes only. The information is provided by the Fulbright Foundation Greece. While we endeavor to keep the information up-to-date and correct, we make no representations or guaranties of any kind, expressly or implied, about the completeness, accuracy, reliability, suitability, or availability with respect to the website or the information, services, or related graphics contained on the website for any purpose. Any reliance you place on such information is therefore strictly at your own risk.

Through this website you are able to link to other websites that are not under the control of the Fulbright Foundation Greece. We have no control over the nature, content, and availability of those sites. The inclusion of any links does not imply a recommendation or endorsement of the views expressed within them.