As an undergraduate in the Middle East, South Asian, and African Studies department at Columbia University, I wrote my thesis on the Karamalidika press at the end of the Ottoman Empire, Turkish written in Greek script by Turcophone Greek Orthodox Christians. Though I had studied Ancient Greek, I knew no modern Greek and was fortunate enough to be awarded a scholarship from I.K.Y. (the Hellenic State Scholarships Foundation) to participate in their eight month Programme of Greek Language and Culture hosted by the University of Ioannina from 2014 to 2015. It is not an exaggeration to call this opportunity life-changing. I moved there knowing five words in Greek in October and by June was reading, writing, and speaking Greek in a way I could have never anticipated. I was able to befriend Greeks and also Greek language learners from around the world and to learn so much about Greek culture whether it was through folk dance classes, school trips, or conversations in the cafeteria. While in Ioannina, I applied for and was accepted into a History doctoral program at UC Berkeley, and my experience in Ioannina absolutely impacted the project I proposed and the research I am currently pursuing. Coming back to Greece as a Fulbright researcher on the joint Greece-Turkey award, this time to Thessaloniki, feels like completing a circle begun long ago. This time, I know far more than five words in Greek, but I still feel just as fortunate to have this opportunity and just as overwhelmed by the intellectual and personal growth as well as cultural exchange that this experience will bring. 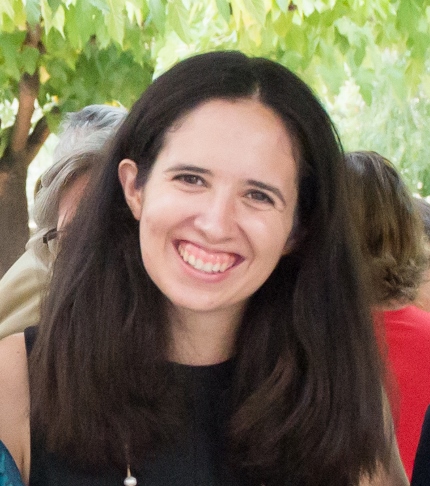