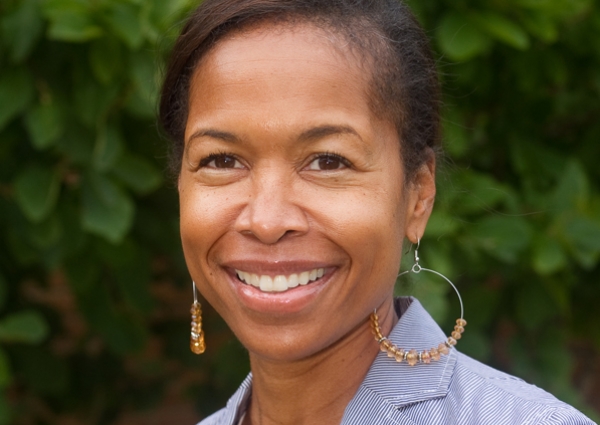 My 2012 Fulbright experience was professionally and personally transformative. I grew exponentially in my role as a teacher, finding in my Greek students an open-minded willingness to be stimulated to intellectual insights into American literary texts that they had not imagined possible. Every time I entered the classroom, my dedication to my students grew, which was the direct result of the trust they placed in me both to convey my insights into American poets’ imaginative uses of language and to challenge them to construct knowledge rather than absorb it. At the heart of my growth as a teacher was the mutual encouragement and understanding that fueled the community building between me and my students. They recognized my varying use of pedagogical tools aimed at inciting new and extending prior explorations of writers reflecting the changing world around them, and I was grateful for the opportunity to glean from the interactive atmosphere of the lecture hall new perspectives and ways to comprehend notions of individual liberty and the value of justice. Outside of my affiliation with the National and Kapodistrian University of Athens, I also benefited from my engagement with colleagues and students at Aristotle University of Thessaloniki. Their questions and responses to my scholarly presentation on Gayl Jones’ writing led me to consider new research directions that enlivened my investigation of black women writers’ presentations of motherly martyrdom born of unspoken or repressed sorrow.

The work I began as a Fulbright Scholar in Greece helped me see more clearly the importance of my need to extend my bibliographical reach as a scholar who sees the value in putting black texts in analytical conversation with ancient ones—a conversation that has the potential to cultivate a broad, world-historical discussion rather than a narrow, United States-centered one. The benefits of such work manifested in my post-Fulbright participation in an “Ancient Greece in the Modern Classroom” seminar sponsored by Harvard University and funded by the Andrew W. Mellon Foundation. As a result of the seminar, I engaged in research on the interactions between Greek-speaking peoples and other societies as a way to articulate a more precise understanding of what it meant to be a Hellene at a time of intensified cross-cultural interaction in the Mediterranean. The outcome of such new knowledge has enriched my contributions to the general education program at Albright College in the form of a new Synthesis course I created entitled “What is Grit?” In the course, I use the Histories of Herodotus as a springboard into readings of ancient and modern literary, historical, philosophical, and religious texts that invite analyses of the role the quest plays in the cultural development of resilience as a simultaneously personal, collective, and intensely character-driven endeavor that shapes and is shaped by society. I remain immensely grateful for the relationships I built, cultural insights I gained, and new knowledge I acquired during my time in Greece.