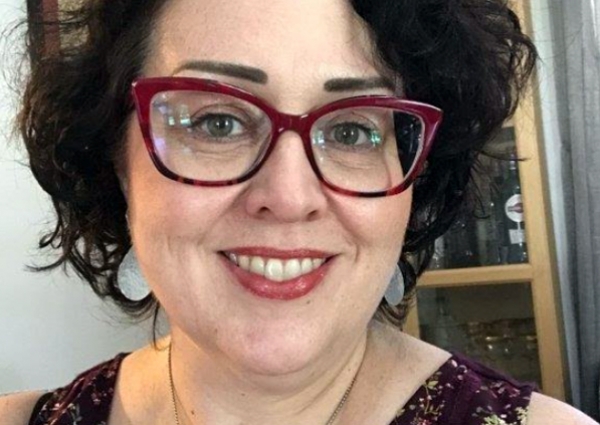 Dr. Angela Glaros (Fulbright Graduate Student, 2007–2008) has been teaching anthropology at Eastern Illinois University (EIU) since 2011. In addition to a general introductory anthropology course, she teaches courses on the anthropology of religion, language, food, the body, Europe, and ethnographic research as well as courses for the EIU Women’s, Gender, and Sexuality Studies Program. She holds a doctorate in anthropology from the University of Illinois at Urbana-Champaign. Dr. Glaros’ current research centers on the power of women’s voices in liturgical music in Greek Orthodox churches in east central Illinois, a project that includes a large apprenticeship component: over the last seven years, she has become increasingly involved as a liturgical chanter at her local church—the most applied form of ethnomusicological research she could ever have envisioned. She lives in Urbana, Illinois with her son, who studies music at the University of Illinois.

“My Fulbright experience was incredibly formative to the life I currently lead. Fulbright made it possible for me to carry out my doctoral research on gender and traditional vocal music on the Greek island of Skyros. While there, I came to understand the rich treasury of dance music, Carnival sounds, and above all, the a cappella table songs (traghoudhia tis tavlas) performed at feasts. While some of these musical forms were in danger of disappearing, it was also clear that Skyrians viewed them as a precious resource and a strong tie of belonging to the island itself. I remain grateful to the people of Skyros, as well as to the staff of the Fulbright Foundation in Greece, for making my journey of understanding possible.”