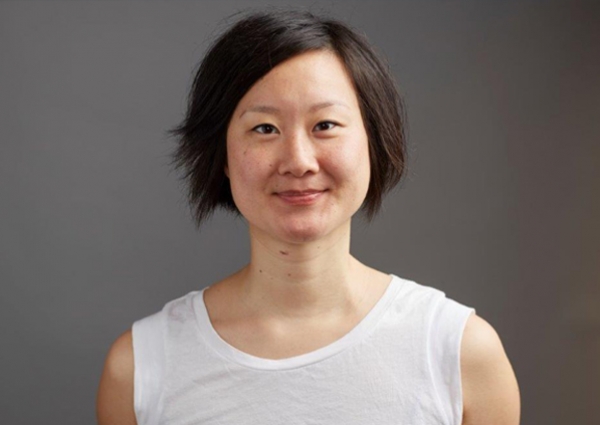 Dr. Toby Lee (Fulbright Researcher, 2008–2009) is an artist, anthropologist, and Associate Professor of Cinema Studies at New York University. She is the author of The Public Life of Cinema: Conflict and Collectivity in Austerity Greece (University of California Press, 2020), and her writing on media anthropology, expanded documentary, and experimental non-fiction film has been featured in Film Quarterly, Visual Anthropology Review, Millennium Film Journal, and World Records. Her film and video work has been exhibited at the Locarno Film Festival, the Thessaloniki International Film Festival, the Ann Arbor Film Festival, the Museum of the Moving Image (NYC), and the Whitney Biennial, among other venues.

As a Ph.D. student, Dr. Lee received a Fulbright Fellowship to conduct research in Greece in 2008–2009, which allowed her to be present during one of the most important periods in the country’s recent history, with the onset of the sovereign debt crisis and the larger social and political unrest. Her experiences in Greece during this critical time form the basis of The Public Life of Cinema, an ethnographic account of the Greek film world in the early years of the “Greek crisis,” which considers how the arts and cultural production illuminate the changing conditions of and possibilities for public and collective life in the neoliberal era. The relationships she built during her time as a Fulbright Fellow continue to shape her enduring engagement with the cultural life of Greece.