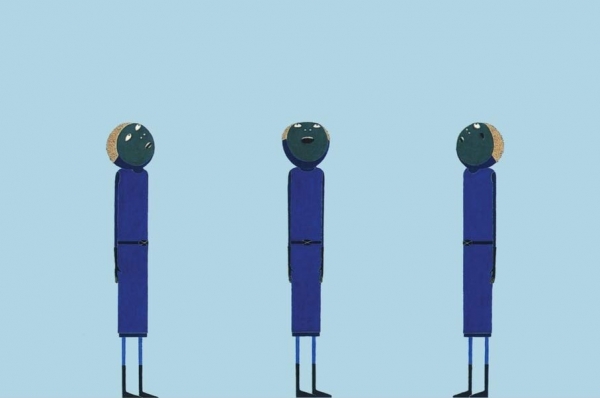 On February 26, more than 200 students and faculty from the two universities were welcomed by the U.S. Ambassador to Greece and Fulbright honorary chairman, Geoffrey R. Pyatt, and then heard an inspiring lecture by Michelle M. Wright, Augustus Baldwin Longstreet Professor of English at Emory University. Dr. Wright teaches courses on African American, Black European, and African/Black Diaspora literature, culture, and theory. She is the author of two books, Becoming Black: Creating Identity in the African Diaspora (2003) and Physics of Blackness: Beyond the Middle Passage Epistemology (2015).

In her talk, she discussed the importance of defining Blackness as a “when and where,” rather than a “what,” when it comes to temporality, epistemology, and historiography. Drawing on the examples of Black British and Black German identities, Wright looked at the ways in which Europe must contend with both its historical myths and paradigms of knowledge to better understand emerging and established Black European identities.

According to Dr. Wright, despite 200 years of attempting to find biological—even genetic—proof of racial difference, the fact remains that “Blackness” was never a scientific discovery. To the contrary, it was a sociopolitical and economic argument finely honed during the Enlightenment to justify newly developing republics and constitutional monarchies’ support of chattel slavery and, later, the colonization of other nations in the name of democratic and humanist ideals. Indeed, Blackness achieves its greatest salience when understood as a historical category—one that did not exist until it was first invented as the “Negro” by white European and U.S. philosophers and political scientists.

Dr. Wright comments, “At 11am on a Friday, I opened my laptop to a memorable moment: giving a lecture and then discussing Black European histories and futures with students and faculty from the National and Kapodistrian University of Athens and the Aristotle University of Thessaloniki, with the U.S. Ambassador to Greece and the Consul General to Thessaloniki in the audience! The generosity of thought and depth of engagement this online zoom event provided reminded me not only of what the pandemic has taken away, but the things scholars and diplomats alike can do to recall and fortify our connection to one another.”

“Heartfelt thanks go out to the Fulbright Foundation for this inaugural celebration of Black Histories with Professor Michelle Wright, in cooperation with the Department of American Literature and Culture at the School of English at AUTH and the Department of English Language and Literature at NKUA in Greece. Both Departments actively engage in their undergraduate and postgraduate programs with African American literature and culture as well as postcolonial studies. With Black History Month being celebrated for a few years now at the AUTH School of English, it has been really special this year for this event to be celebrated, as part of the Fulbright Foundation initiative, together with the Department of English Language and Literature at NKUA. It was an honor and a great pleasure to host Michelle Wright, who engaged her audience with a talk that addressed the timely questions of living together in Europe and beyond; we thank her for offering palpable paradigms for reflecting on shared and discordant histories. The event was attended by a big number of students and faculty from both institutions, bringing the speaker from the U.S. and the academic community in Greece together in a celebration of global awareness and friendship.”