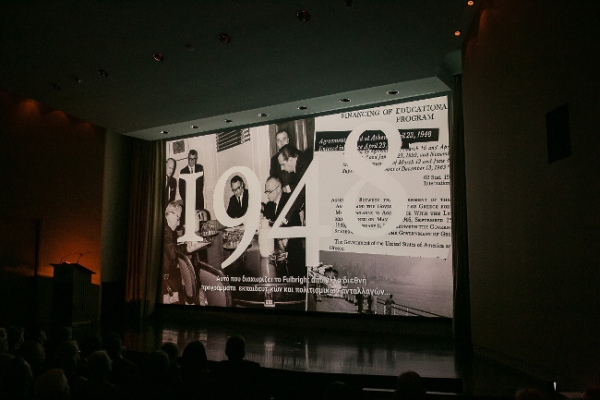 In the run-up to the Anniversary Year, Fulbright Greece collaborated with filmmaker and Fulbright Alumna, Eirini Steirou, and cinematographer Antonis Katrakazis to produce a series of portraits of U.S. and Greek scholars who share their Fulbright experience. Six U.S. and six Greek Fulbright alumni each relate how the international exchange program changed lives, built new bonds, spurred new thoughts, explored values, and created unforgettable moments. The resulting portraits are deeply moving and empowering. The videos can be watched at the Fulbright website or on YouTube under Fulbright Greece.