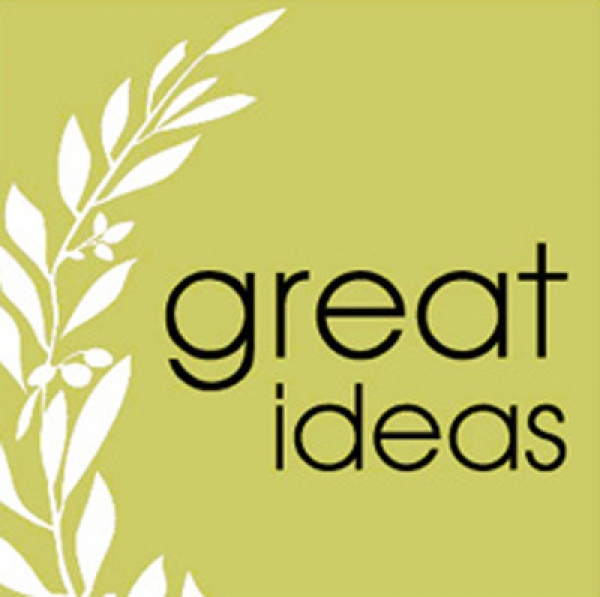 In celebration of its 60th anniversary, the Fulbright Foundation in Greece launched an initiative titled Great Ideas, a series promoting educational and cultural ties between Greece and the United States where noted American experts and artists were invited to give lectures on issues of mutual interest. Great Ideas was supported with a generous grant from the Stavros Niarchos Foundation and organized in collaboration with the U.S. Embassy in Athens and the U.S. Consulate General in Thessaloniki.

The Great Ideas series included seminars on topics such as economics, medicine, education, fine arts, cinema, jazz, architecture, and urban development. The public lectures and seminars, for both professionals and students, took place in Athens and Thessaloniki and attracted more than 14,000 participants. Four noted Americans participated in the Great Ideas Series:

-EDUCATION Richard Levin, President, Yale University, spoke on “The Internationalization of the University.”

May 6, 2008 – National & Kapodistrian University of Athens, I. Drakopoulos Auditorium