This year’s Salzburg Global American Studies program sought to tackle the pressing problems that contemporary democratic life in the U.S. faces, especially in light of the impending 2020 presidential election, by focusing on the American constitution as a way of re-establishing the validity of democratic principles. In this intensive 5-day seminar, a widely diverse, transnational, and cross-disciplinary group was assigned with a very particular task, that of revising the U.S. constitution.

The participants had to amend – or mend, according to keynote speaker Stephen Eich’s astute (and playful) semantic wordplay – parts of the constitution by engaging in different democratic practices. The group focused on the 15th and the 19th amendments in particular, whose common denominator is the protection of the right of citizens to vote irrespective of one’s race (15th amendment) or sex (19th amendment). However, the U.S. constitution functioned as a wider framing mechanism that allowed different debates to emerge in relation to topics such as race, the topical COVID-19 situation, and climate change. Through imaginative role-plays, discussions whereby participants frequently alternated among each other, and talks by five remarkable keynote speakers, we examined themes like structural racism or climate change policies from numerous perspectives, such as those of public representatives or CEOs. In this realm where politics, law, economics, and culture cross-pollinated, I heard incredibly perceptive commentaries both on the part of the participants themselves and the program’s keynote speakers, ranging from Matthew Pigatt’s inspiring talk as mayor of the city of Opa-locka in Florida, to Paige Travis’ ways of “building” but also “keeping” community in our cities. 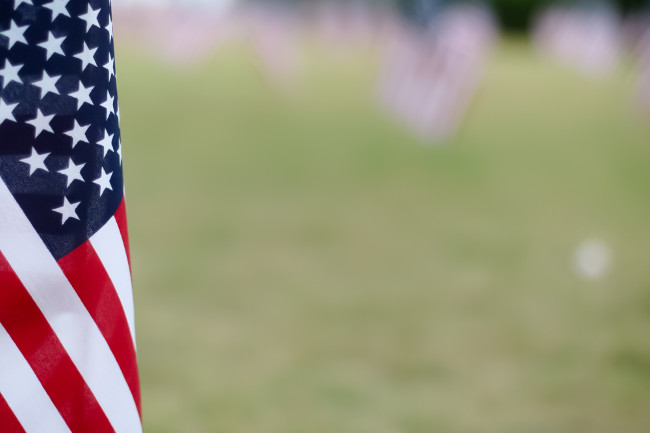 Photo by Daniel Foster on Unsplash