My participation in the Study of the US Institutes (SUSI) for Student Leaders from Europe on Environmental Issues was a life-changing experience. The ingredients that made this experience unique were the SUSI group itself, 22 students from 17 European countries, the program coordinators, the cultural ambassadors, the people we met along the way and many more and the fact that we spent 5 weeks in the U.S. We had the opportunity to live first hand and explore the true American culture and leave aside our safe zone so we could do things that we would not have done back in our countries.

Our trip started in a small city in Oregon, Eugene, where we spent 4 weeks. There we were proudly named as Ducks, since the duck is the mascot of the University of Oregon - UO. Then, we went for a study tour in New Orleans, Louisiana, that lasted 4 days and finally, we ended up in Washington DC along with the other two SUSI groups. From the first moment and through some team building activities we bonded as a group - family. We were all very eager to learn about the environmental issues that the U.S. faces, the ways that people fight them, the renewable energy methods that corporations and industries use etc. but also about the American way of life.

All of the above were made possible through academic orientations, projects, interviewing people, excursions to majestic and unique places, volunteering activities, discussions with peers and locals and many more actions. To begin, back in Eugene, OR, we were riding bikes almost every day not only to be eco-friendly but to learn the city better. We took part in the Zero Waste program that the UO has, to learn how to recycle and reduce the amount of waste we produce, we did a permaculture field trip to see how the community grows its own food and lives sustainably, we discussed with senators about the environment and ways to protect it etc. We became part of real American families during the 4th of July to see how they spend their time, we went to a baseball game and to the famous Oregon Country Fair. We did some excursions to the beautiful Crater Lake National Park and to the McKenzie River. Last but not least we went camping on the wonderful Pacific Coast which was an unforgettable experience.

In the study tour, we learned with the help of a Pulitzer Prize-winning environmental journalist and a tour guide about the history, geography and environment of New Orleans. Also, we discovered the infrastructures and resiliencies that were created after the hurricane Katrina, so the people will be able to reduce the dangers and damages of another one in the future. Lastly, we visited the Whitney Plantation and we became familiar with the life of the people that were living and working there and especially the life of the slaves.

Finally, we concluded our trip in Washington DC, where all SUSI groups together presented their Lens on Leadership videos, which had lots of pictures to remind us the great time we had during those 5 weeks, and Capstone projects, ways to deal with problems back in our communities. We had the chance to visit some of the most notorious sights, such as the White House and the Lincoln Memorial, and some of the Smithsonian museums. 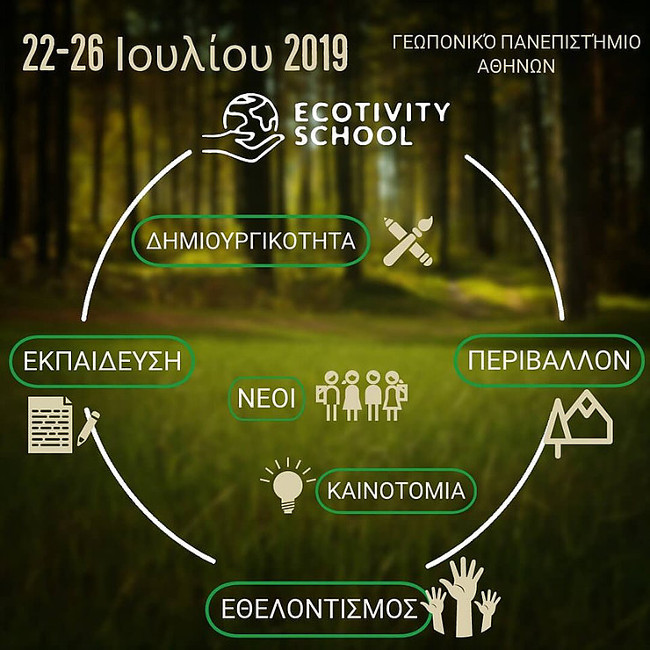