In September 2019, Anna Kapousizi partnered with two like-minded colleagues, Vassilis Oikonomou from THEAMA and Anna Vekiari from EXIS, to establish the first Inclusive Theater and Dance School in Athens called ISON. The school offers theater and dance lessons for people with and without disabilities and, in addtion, functions as a theater where performances are both staged and hosted. It is housed in a space located in the Votanikos area of central Athens and is supported by the Ministry of Culture. 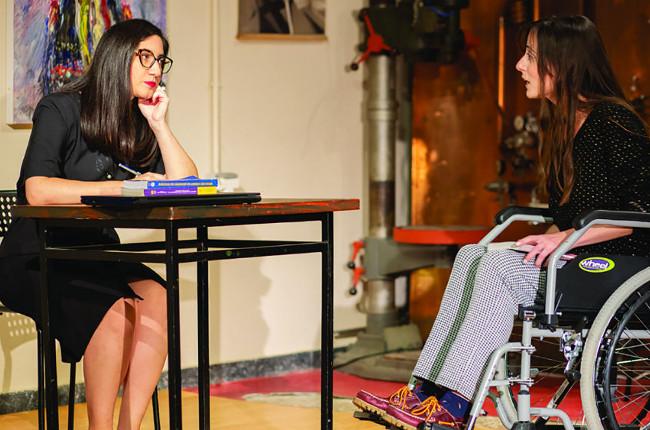 The Mediterranean is a place of great significance not only on economic and political levels, as we tend to have it in our minds, but also on the cultural and heritage level. In our experience, even though countries around the Mediterranean seem to share common characteristics, there aren’t enough common artistic grounds at organizational and institutional levels on which Mediterranean artists can communicate and exchange their theatrical methods and traditions. Directors Lab Mediterranean aims to bring forth the voices of Mediterranean countries on an artistic level and create a place for directors from all over the world to exchange knowledge and ideas and come in touch with the artistic and dramaturgical heritage of the Mediterranean area.

Endorsed by the founder of Lincoln Center Theatre Directors Lab Anne Cattaneo, Directors Lab Mediterranean will be launched in July 2019 at the American University of Beirut, hosted by the Theater Initiative and the Department of Fine Arts and Art History. The Lab aims to rotate around the Mediterranean cities in the future years.
The Lab is by application only. It is free of charge and targets emerging and mid-career directors. A maximum of 20 applicants will be admitted to the launching of the Lab in 2019. 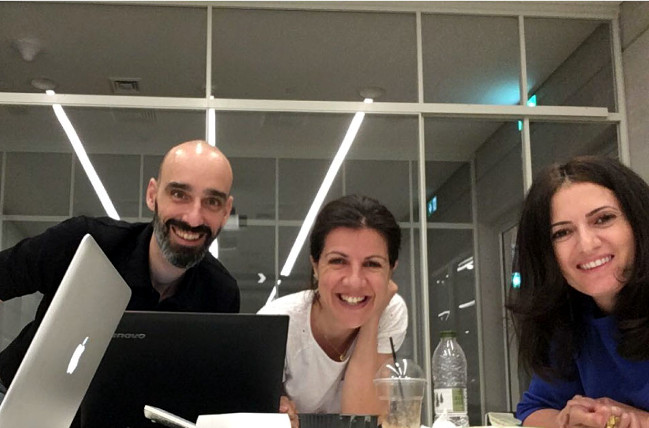 In September 2016, Anna Kapousizi, Theater Instructor, left Greece for the United States to learn more about the Alexander Technique and its application in theater with people with neuromuscular disorders. Anna had been working with MDA Hellas, the Muscular Dystrophy Association, and as a result of this experience she wished to research more on the medical and artistic implications of acting exercises for people with limited body abilities.

Her research took her first to South Carolina where she collaborated with the Neurosciences Institute in Charlotte and then to New York where she staged a performance at the American Center for the Alexander Technique under the supervision of Bill Connington, lecturer in acting at Yale School of Drama and ACAT member.

In Athens, Anna is the founder of the Artimeleia Theater Group. 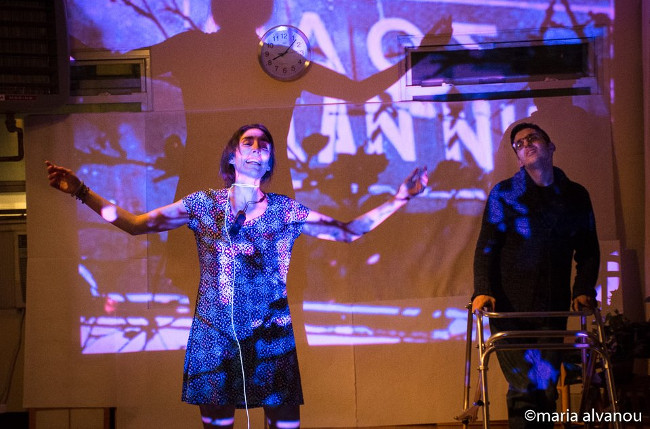