WHO IS THE MURDERER?

Following Elpida Adalopoulou's 2013 SUSI experience, she conceived of a project that was implemented in 2015 using  an eTwinning platform. A Senior High School in Greece and a Junior High School in Slovenia, combining together sixty students and three teachers, were involved in the project entitled “Who is the murderer?” based on detective stories written by American and British writers.  "Who was the murderer?" was awarded with the first National eTwinnning prize as the best project of the year 2015 in its category (students aged 16-19). It was also awarded with the same prize in Slovenia after receiving the distinction of a National Quality Label as well as a European Quality label in both countries.

who is the murderer?

A second eTwinning project on the American Dream and its influence on European lifestyle followed during the academic year 2015-2016. This time, three European schools were involved: a Danish Senior High school, a Greek Junior school and Senior High School with a total of 60 students participating. At the end of the year, the project was awarded with a National Quality Label by the National Service of eTwininng in Greece.

Aim of the projects is to start a multinational partnership to improve students' communicative skills in English, with the particular emphasis on analysing, reading and writing texts (short stories, speeches, comics, multimodal texts, pictures) by using ICT, focusing on a challenging topic with cultural dimensions. 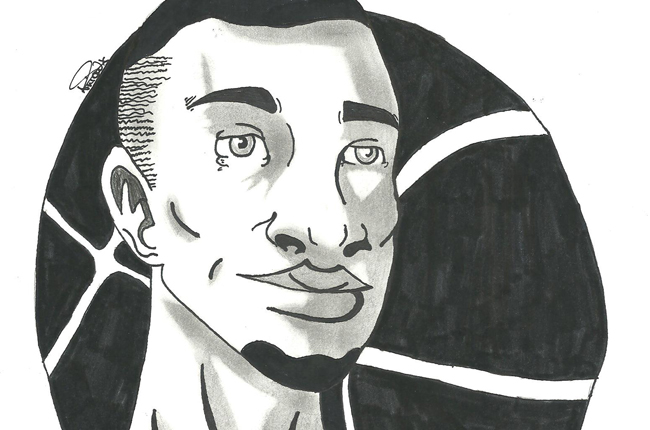