Georgia Sagri is the founding member of Ύλη[matter]HYLE, a meeting point for artists, philosophers, scientists and the occasional passer-by, located in the center of Athens on Omonoia Square. Ύλη[matter]HYLE is a semi-public, semi-private space  that aims to bring together art, politics and sciences into a new undisciplined field of thought, action and lifestyle. Although discussions between local and international artists, activists and scientists regarding Ύλη[matter]HYLE started in 2013 with the construction of a virtual platform, its physical manifestation took shape in the spring of 2015. 'Υλη[matter]HYLE asserts itself through exhibitions and events: talks, performances, concerts, and symposia. 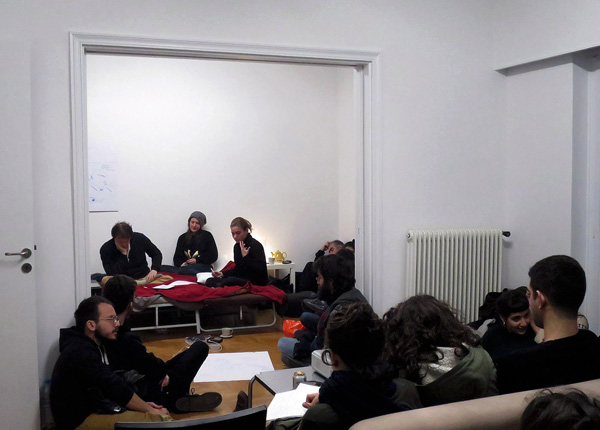 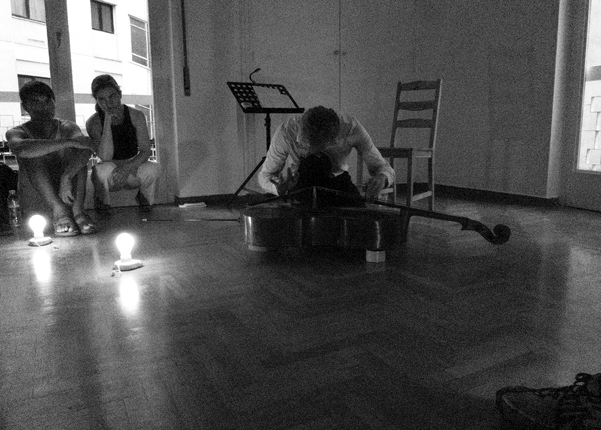 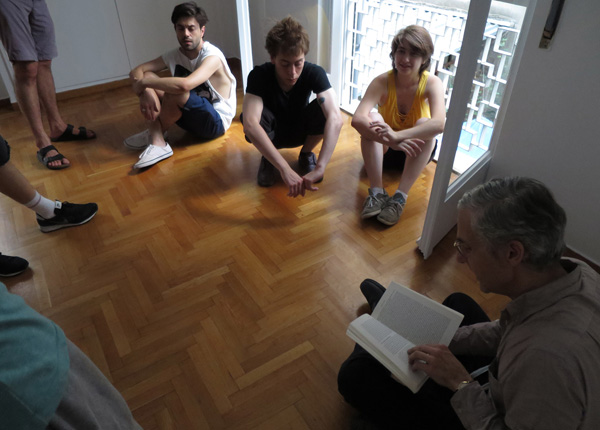