EXPERIENCING AMERICAN CULTURE AND IDENTITY THROUGH THE RODEO (2017)

Georgia Psilopanagioti - Teacher of English at the 45th Primary School of Patras created an educational scenario based on the rodeo with the use of Aesop, the Advanced Electronic Scenarios Operating Platform. The aim of the scenario is to acquaint students with the rodeo as a form of entertainment and to investigate how the American identity is expressed through a spectacle such as rodeo, which is not confined to the geographical boundaries of the U.S. Students are also invited to explore how racial and gender discrimination are largely reflected through such a spectacle.

Experiencing American Culture and Identity Through the Rodeo 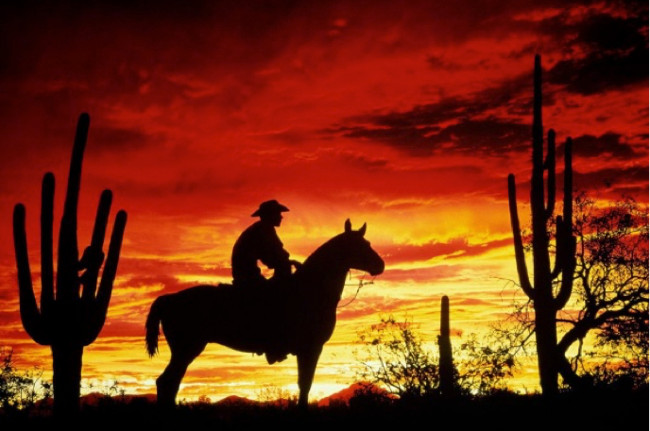 A DEBATE ABOUT THE ENVIRONMENT: CAN EUROPEAN KIDS MAKE A DIFFERENCE? (2016)

Georgia Psilopanagioti - Teacher of English at the Primary School of Lappa, Achaia - and her class of 12-year-old students earned the first prize in Achaia for a project carried out within the framework of the European program "Teachers for Europe" that was launched in 2011 by the Greek Representation of the European Commission in Greece.

The students produced a video of the debate organized on the subject of the environment in order to explore whether European children can make a difference. The use of the debate in the classroom was introduced to Psilopanagioti for the first time in 2013 at the Univerity of Illinois when all the educators participated in a debate in order to gain a deeper insight into its value in the learning and teaching process.

The winners of "Teachers for Europe" will participate in an educational visit to the European Commission and the European Parliament in Brussels in October. We wish the class good luck!

Debate: Can European children make a difference and save the environment?