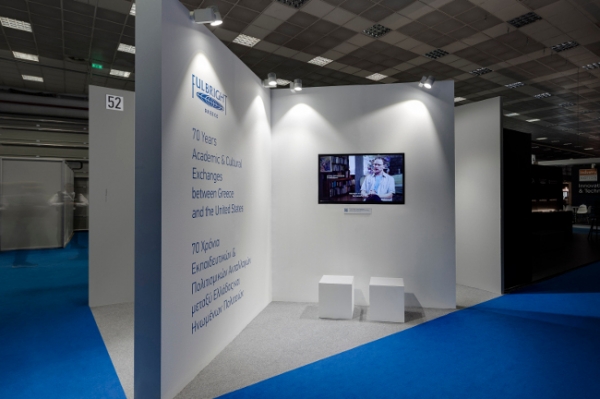 Harnessing the Power of Innovation and Creativity

In Greece, the fall season is heralded by the annual Thessaloniki International Fair. The fair is a dynamic trade exhibition attended by politicians and business leaders who have their fingers on the country's pulse. Put another way, it is an event that sets the mood for the coming year.

The 83rd Thessaloniki Greece International Fair organizing committee, in agreement with the respective governments, selected the Unites States of America as the country of honor for its 2018 edition in order to mark Greece's growth and return to normality. From September 8 to 16, international developments in entrepreneurship, innovation and technology were showcased with a strong U.S. presence with the participation of numerous top tier American companies on display at the U.S. Pavilion. An energetic and challenging program of events was organized by the Hellenic American Chamber of Commerce, the U.S. Embassy in Athens and the U.S. Consulate in Thessaloniki under the common title Harnessing the Power of Innovation and Creativity.

TIF attracted approximately 300,000 visitors. Although the fair is not focused on education, Fulbright received numerous students and parent visitors who learned about Fulbright grants, studies in the U.S A. and the role of EducationUSA. It was an excellent opportunity to mobilize alumni and friends, to engage them in this festive atmosphere and to share their stories about the Fulbright experience. The Fulbright Foundation Greece proudly occupied its beautiful stand designed by barespace, including team members and Fulbright alumni architects Parina Vasilopoulou and Sofia Avramopoulou. The short film video loop created by filmmaker alumna Eirini Steirou was highly informative. 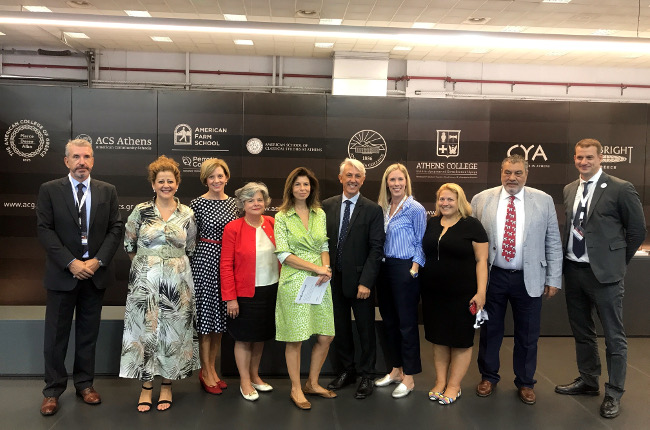