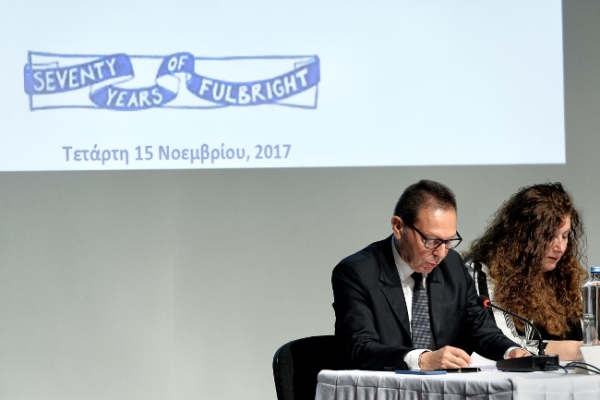 The year started off with two lectures given at the Cotsen Hall of The Gennadius Library of the American School of Classical Studies at Athens.

On November 30, 2017, Dr. Natalia Vogeikoff-Brogan, Doreen C. Spitzer Archivist at the American School of Classical Studies at Athens and Fulbright Alumna, presented a brief and documented history of both institutions entitled ‘The Best Way to Send Knowledge is to Wrap it Up in a Person: 70 Years Fulbright Greece and its Relationship with the American School of Classical Studies’. 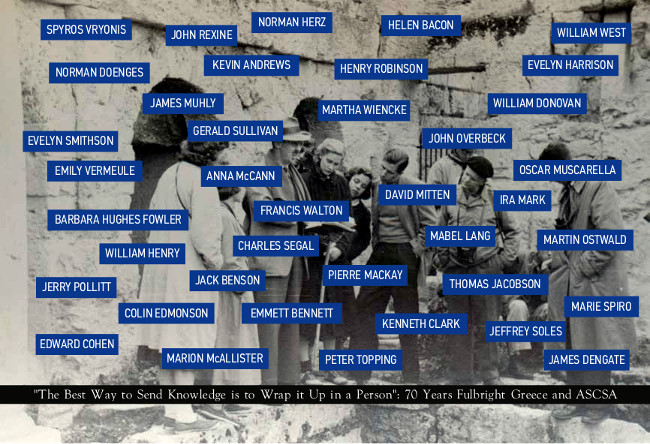 Carol Becker, Professor of the Arts and Dean of Columbia University School of the Arts and Fulbright Alumna, was endowed with the 2018 Kimon Friar Lectureship award, established by the The American College of Greece. Dr. Carol Becker proceeded to deliver an eloquent verbal essay on ‘How We Think About Time: Proposals for a Future World’. 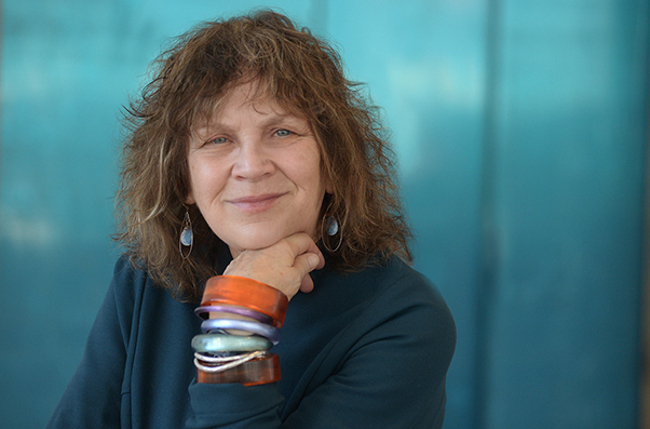 Fulbright Greece joined the Department of American Literature of the School of English at the Aristotle University of Thessaloniki, Greece and the Hellenic Association for American Studies (HELAAS) in support of an international conference entitled ‘The Politics of Space and the Humanities’, held in Thessaloniki between 15-17 December 2017. Three topics came to the fore: American Studies, Anglophone/Postcolonial Studies, and Global concerns.